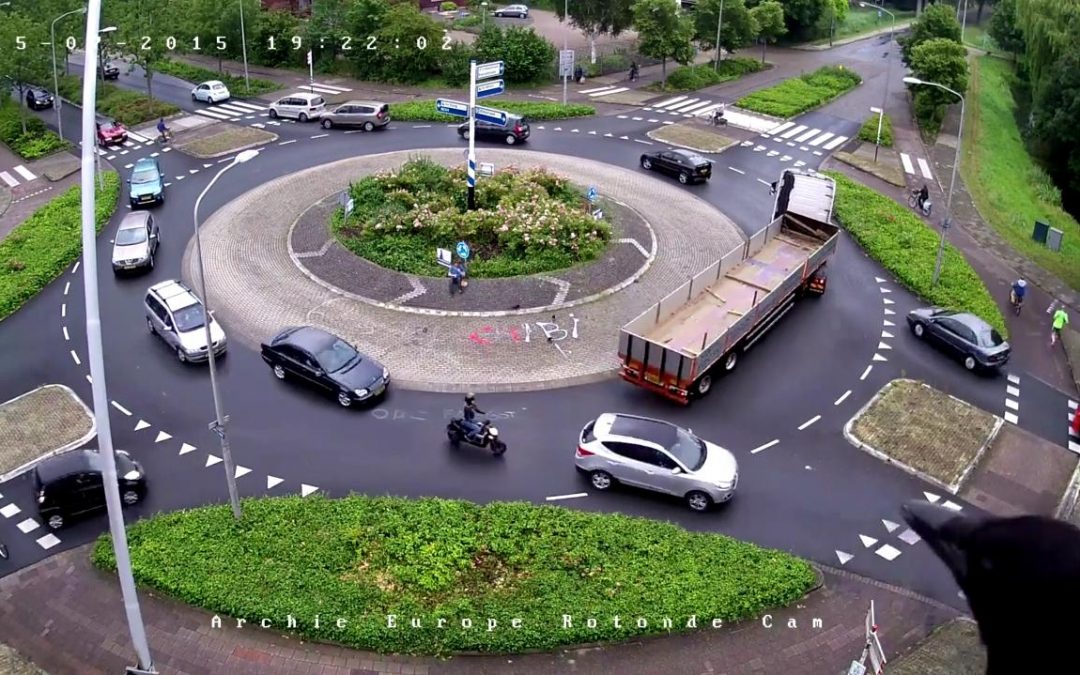 I recently returned from a trip, and noticed something I hadn’t noticed before in Montana.  They are really into having round-abouts on their highways.  I was so thankful for the use of my GPS, as I was often confused which exit to take on the round about.  Sometimes I just couldn’t figure why there is a round-about there, wouldn’t it be easier to have a four-way stop and just drive it straight?  But someone, somewhere has figured out that these round-abouts are more efficient I guess, and now we’re stuck learning to use them.

In the book of Exodus, God decided to use a round-about way too. Exodus 13:18 “So God led them in a roundabout way through the wilderness toward the Red Sea.”  The prior verse even says that it was a shorter route to go straight, but God led them the round about way instead.  It had purpose.  It was for their total deliverance, but they didn’t know that at the time.

God took them the roundabout way, and then the Egyptian army started chasing them, wishing they’d never let them go.  So now they have the Sea in front of them, and an angry army behind them, and they panicked.  In this no- way-out situation, is when God stepped in to reveal His plan of total deliverance.  He put a pillar of fire on the Israeli side, which was a pillar of smoke on the Egyptian side, and the two couldn’t reach each other and in the dark of night, when the Egyptians couldn’t see what God was up to, He cause a huge wind to blow, and it pushed back the water through the Sea, so it stood up like walls, and dried up the sea bed, so it became dry ground.  Folks, that’s a mighty strong wind to do all that!  The nation of Israel went through on dry ground, they didn’t even get muddy, and Egypt didn’t even know what was happening till day light.  When they tried to pursue, God caused their chariot wheels to come off, and the walls of water returned to their normal position, and no one escaped.  God had totally delivered His people, and their round-about way had made it sure that their enemies were no longer going to pursue them or harass them ever again.

So if your life seems to be going in a round-about, don’t despair, that round about just may have purpose.  It may be the very thing that brings forth your deliverance.